The world’s eight richest billionaires control the same wealth between them as the poorest half of the globe’s population, according to a charity warning of an ever-increasing and dangerous concentration of wealth.

In a report published to coincide with the start of the week-long World Economic Forum in Davos, Switzerland, Oxfam said it was “beyond grotesque” that a handful of rich men headed by the Microsoft founder Bill Gates are worth $426bn (Ł350bn), equivalent to the wealth of 3.6 billion people.

The development charity called for a new economic model to reverse an inequality trend that it said helped to explain Brexit and Donald Trump’s victory in the US presidential election.

Oxfam blamed rising inequality on aggressive wage restraint, tax dodging and the squeezing of producers by companies, adding that businesses were too focused on delivering ever-higher returns to wealthy owners and top executives.

The World Economic Forum (WEF) said last week that rising inequality and social polarisation posed two of the biggest risks to the global economy in 2017 and could result in the rolling back of globalisation.

Oxfam said the world’s poorest 50% owned the same in assets as the $426bn owned by a group headed by Gates, Amancio Ortega, the founder of the Spanish fashion chain Zara, and Warren Buffett, the renowned investor and chief executive of Berkshire Hathaway.

The others are Carlos Slim Helú: the Mexican telecoms tycoon and owner of conglomerate Grupo Carso; Jeff Bezos: the founder of Amazon; Mark Zuckerberg: the founder of Facebook; Larry Ellison, chief executive of US tech firm Oracle; and Michael Bloomberg; a former mayor of New York and founder and owner of the Bloomberg news and financial information service.

Last year, Oxfam said the world’s 62 richest billionaires were as wealthy as half the world’s population. However, the number has dropped to eight in 2017 because new information shows that poverty in China and India is worse than previously thought, making the bottom 50% even worse off and widening the gap between rich and poor.

With members of the forum due to arrive on Monday in Switzerland, where guests will range from the Chinese president Xi Jinping, to pop star Shakira, the WEF released its own inclusive growth and development report in which it said median income had fallen by an average of 2.4% between 2008 and 2013 across 26 advanced nations.

Norway, Luxembourg, Switzerland, Iceland and Denmark filled the top five places in the WEF’s inclusive development index, with Britain 21st and the US 23rd. The body that organises the Davos event said rising inequality was not an “iron law of capitalism”, but a matter of making the right policy choices.

The WEF report found that 51% of the 103 countries for which data was available saw their inclusive development index scores decline over the past five years, “attesting to the legitimacy of public concern and the challenge facing policymakers regarding the difficulty of translating economic growth into broad social progress”.

Basing its research on the Forbes rich list and data provided by investment bank Credit Suisse, Oxfam said the vast majority of people in the bottom half of the world’s population were facing a daily struggle to survive, with 70% of them living in low-income countries.

It was four years since the WEF had first identified inequality as a threat to social stability, but that the gap between rich and poor has continued to widen, Oxfam added.

“From Brexit to the success of Donald Trump’s presidential campaign, a worrying rise in racism and the widespread disillusionment with mainstream politics, there are increasing signs that more and more people in rich countries are no longer willing to tolerate the status quo,” the report said.

The charity said new information had shown that poor people in China and India owned even fewer assets than previously thought, making the wealth gap more pronounced than it thought a year ago, when it announced that 62 billionaires owned the same wealth as the poorest half of the global population.

Mark Goldring, chief executive of Oxfam GB, said: “This year’s snapshot of inequality is clearer, more accurate and more shocking than ever before. It is beyond grotesque that a group of men who could easily fit in a single golf buggy own more than the poorest half of humanity.

Eight men own more than 3.6 billion people do: our economics is broken

“While one in nine people on the planet will go to bed hungry tonight, a small handful of billionaires have so much wealth they would need several lifetimes to spend it. The fact that a super-rich elite are able to prosper at the expense of the rest of us at home and overseas shows how warped our economy has become.”

Mark Littlewood, director general at the Institute of Economic Affairs thinktank, said: “Once again Oxfam have come out with a report that demonises capitalism, conveniently skimming over the fact that free markets have helped over 100 million people rise out of poverty in the last year alone.”

Oxfam called for fundamental change to ensure that economies worked for everyone, not just “a privileged few”. 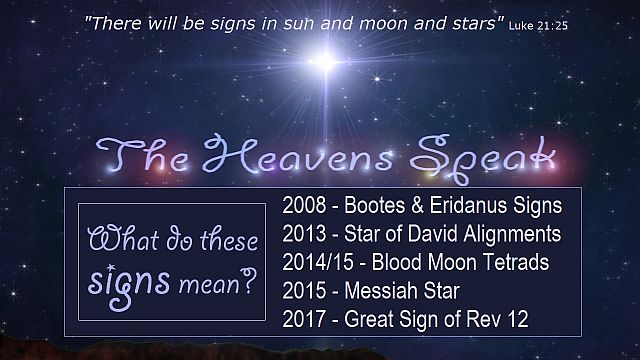